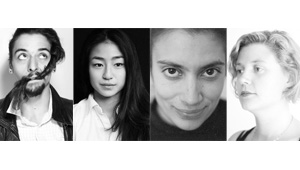 Audience choice underpins both WHIST and Glitterbox, and this conversation will dive into the different construction of the two works: one an hour-long experience creating a unique narrative for each viewer; the other a burst of activity lasting the duration of just one song selected by the public participants. The artists share what has driven them to make each show and the need to engage in a different way with their audiences.

Aoi Nakamura is artistic director of AΦE, co-founding the company in 2013 along with Esteban Fourmi. She received her education at Leipzig Opera ballet school and State Ballet School Berlin. She joined State theater Saarbrücken, Germany (2006-2009) and State Theater Wiesbaden in Germany (2009-2011), where she danced choreography from Marguerite Donlon and Stephan Thoss among others. Her choreography Ototoxic (2008) was awarded first prize at the international choreography competition at Aarhus in 2010 and was performed in Germany and Japan. She has choreographed several theatre productions in State theatre Wiesbaden in Germany (2010-11), Dance4’s Cat in Nottingham (2013) and an evening celebrating 150 years of friendship between Germany and Japan in Hessen, Germany in 2011.

Esteban Fourmi is artistic director of AΦE, co-founding the company in 2013 with Aoi Nakamura. He received his ballet education in several countries, starting in France in 2001 at the Conservatoire of Angers and Paris. He then went on to the Cannes Rosella Hightower and this led him to the great Palucca Schule in Dresden. He then joined the Johannes Wieland dance company in Kassel in 2008, taking part in several different projects in Europe such as Punchdrunk (2013/14) and NovaTanz. Esteban joined Jasmin Vardimon Company (JVC) in 2009, and since then has been deeply involved in the work of JVC through the creation of new works, remounting of company repertoire, and also the delivery of its various educational programs as a lead education facilitator. He has started to choreograph alongside his performing career, and made Dress up yourself! (2008) for Staatstheater Kassel and Hard Core Will Never Die (2013) in Woking Festival of Dance.

zin (Glitterbox) is an arts partnership between Harriet Gillies and Roslyn Helper. Formed in 2011, zin’s work combines their respective backgrounds in experimental theatre and technology-based art, coming together to create experimental, participatory experiences that favour activation, immersion and high-stakes fun. In 2016, zin was the recipient of the Best Live Art Award and the New Zealand Tour Ready Award at the Melbourne Fringe for their show The internet is where innocence goes to die and you can come too. This show won the Most Innovative Work Award at the New Zealand Fringe. In 2017 zin also had the world premiere of Glitterbox at Sydney Festival, which will return to the 2018 Festival Village. They are presenting their new work about automated technology at the 2018 Next Wave Festival.

Nat Randall is an artist working at the intersection of contemporary performance and video. Randall has presented work at Dark Mofo, Museum of Contemporary Art, Campbelltown Arts Centre, Perth Institute of Contemporary Art, Kaldor Public Art Projects, Canberra Contemporary Art Space, Next Wave Festival, Performance Space, Duckie (UK) among others. Randall is a recent recipient of City of Sydney’s Creative Live Work Studio residency program. Randall is a core and founding member of collectives Hissy Fit and Team MESS and is formerly a co-presenter on FBi Radio's weekly arts program, Canvas. In 2018 Randall will present The Second Woman at Perth International Art Festival alongside collaborator Anna Breckon. Randall and Breckon are currently in development for their upcoming work Rear View – a historical exploration of female affect through cinematic space, looking specifically at women within cars in film history.

Critical Path is Australia’s leading centre for choreographic research and development – supporting artists to push the boundaries of contemporary practice and opening up a space for debate and critical appreciation of dance. 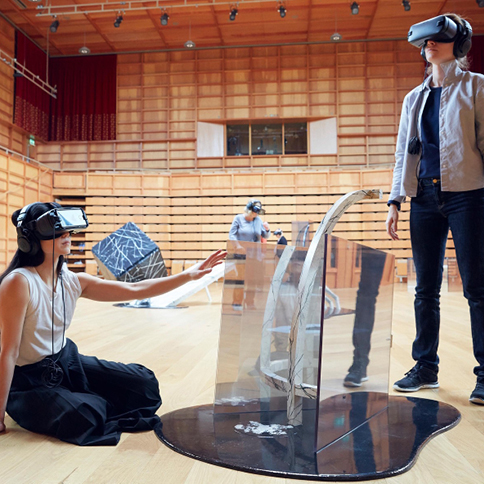 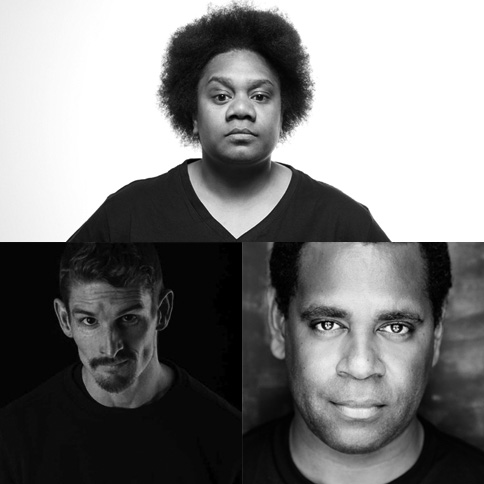 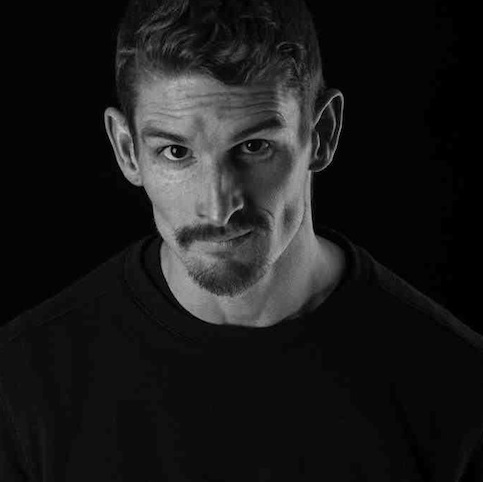