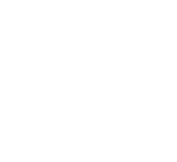 Malian legend Bassekou Kouyaté and his band Ngoni Ba are one of the most exciting acts in African music today. Kouyaté is revered as the world’s best ngoni player (an ancient form of lute), but he’s no traditionalist: he plays as if it were a rock instrument, adding electric guitar effects like distortion and wah-wah pedals.

Kouyaté’s band Ngoni Ba (in the Bambara language “ba” means both “strong” and “group”) is fronted by his wife, the fantastic singer Amy Sacko, and comprised of musicians playing percussion and ngonis with a range of sizes and pitches.

Kouyaté and Ngoni Ba have shared stages with everyone from Paul McCartney to Blur’s Damon Albarn, and impressed audiences at Glastonbury, Roskilde, Fuji Rock Festival, North Sea Jazz Festival and WOMAD. His sound is the living, breathing, modern music of Mali, fuelled by powerful electric blues.

“Album of the Week: Plugged-in Kouyaté retains an admirably grimy tone meaning lute-player or no, he belongs within the very top ranks of contemporary proponents of electric African guitar” Spin

Licensed venue: under 18s must be accompanied by a responsible adult. 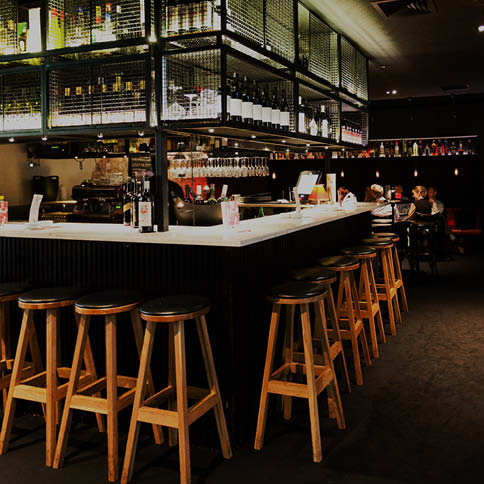 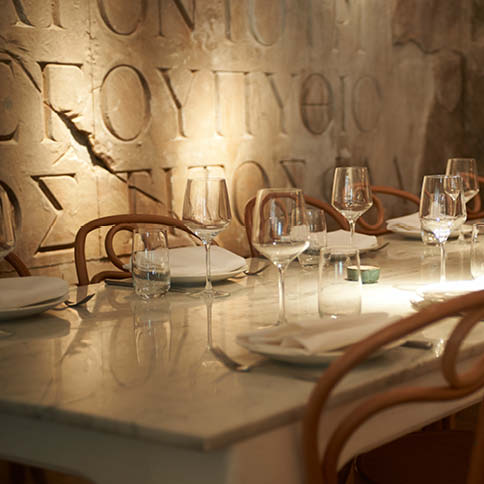