Emel Mathlouthi is the voice of a generation, best known as a Tunisian protest musician who came to fame during her country’s revolution and the Arab Spring.

Her artistry goes far beyond the political, though, pairing what Pitchfork describes as “a gorgeously ornamented fusion of towering beats and darkly-shaded Arabic minor scales” with her captivating voice, which ranges from otherworldly to colossal.

Opening the show is a duo of Iraqi performers, famed oud player Rahim AlHaj and cellist Karim Wasfi. The oud has captivated audiences for more than 5,000 years, and the tradition lives on with this performance by one of the world's best players.

AlHaj has worked with Kronos Quartet and R.E.M, and his 2017 album Letters From Iraq captures the pressures of life lived in a state of permanent warfare, in a series of achingly beautiful pieces about young love and family.

Cellist Karim Wasfi is a former conductor of the Iraqi National Symphony Orchestra conductor, who is best known in the west for performing at the site of car bomb explosions in Baghdad.

“Her haunting overlayed vocals filled the space with weight and urgency, pressing the sound into our skin” UPROXX 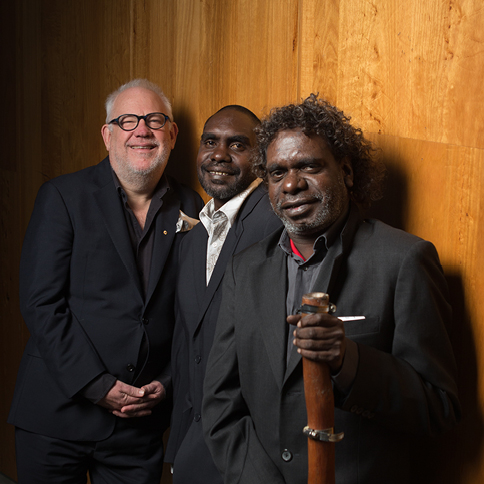 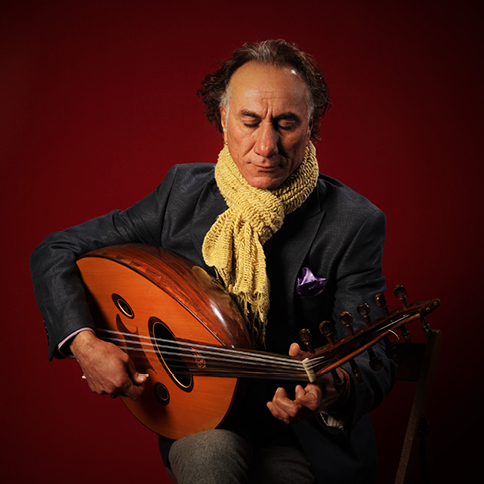 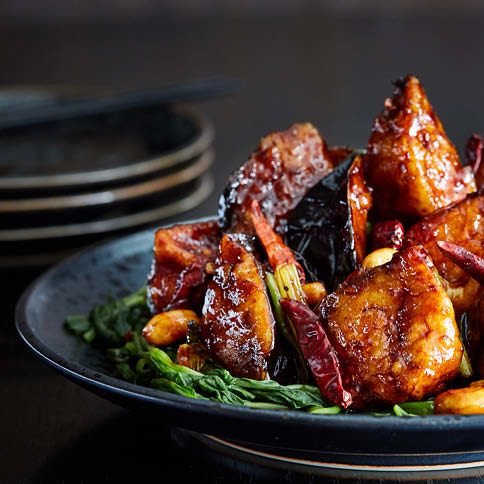 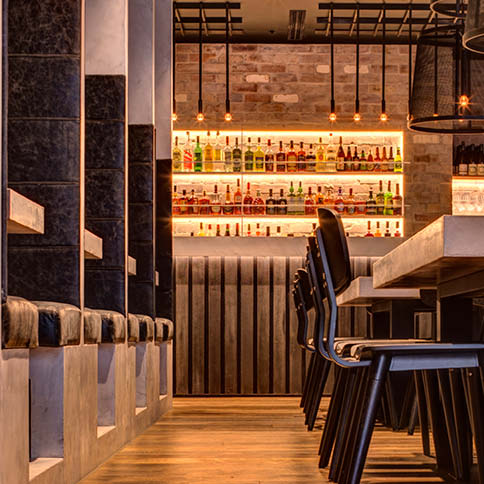