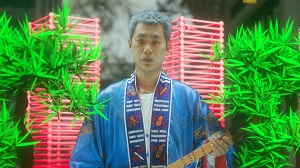 Think you can dance? Jlin’s dizzying, experimental electronic music will put your feet to the ultimate test with the Australian debut of her live AV show, an experience that will twist your mind and move your body, with visuals created and performed by MFO and Theresa Baumgartner.

Jerrilynn Patton balances off-beat rhythms built from complex drum patterns and bass you feel rather than hear. Her recent album Black Origami was critically-acclaimed, with Consequence of Sound describing it as on “lock for best albums of 2017,” while Pitchfork said “[Black Origami] denies listeners the question of, ‘What do I do with this music?’ and forces them to react directly to what it does to them.” 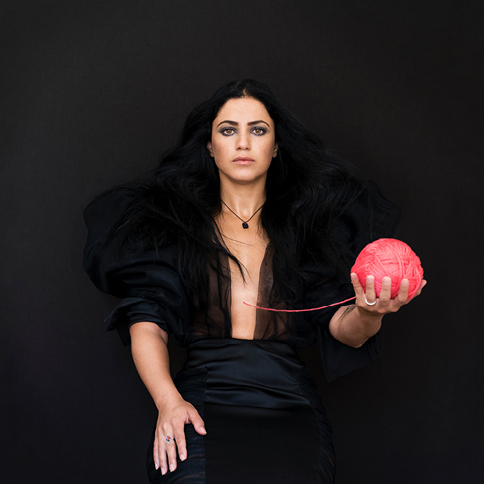 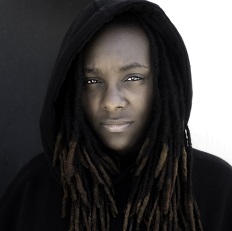 The evolution of Jlin in 5 tracks
X