Playing custom-made instruments and singing in an invented style reminiscent of Cocteau Twins’ Elizabeth Fraser, the result is a musical performance that both looks and sounds haunting and otherworldly.

Avant-garde ensemble Between Music spent years researching the possibilities of performing music underwater, conducting experiments with scientists, deep sea divers and craftspeople to develop entirely new instruments that can be played in water. The result is a concert experience of improbable feats of melody you won’t see or hear anywhere else on dry land.

Book your ticket for Sunday 7 January at 4pm to take part in a Sydney Morning Herald Q&A With the Artists after the performance, and get a deeper insight into the work.

Read the AquaSonic program on Issuu 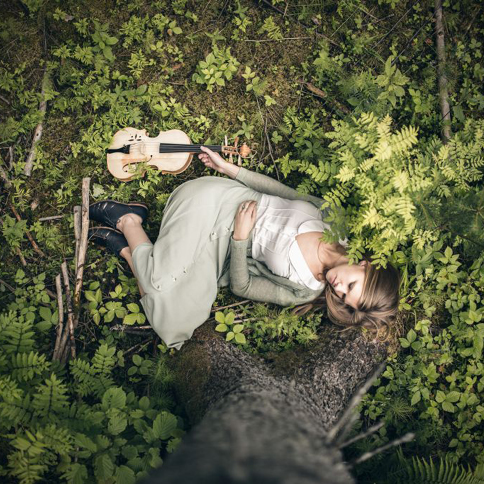