Iceland’s innovative pianist, multi-instrumentalist and composer plays Bach and his own original compositions

Iceland’s innovative pianist, composer and improviser plays Bach and his own original compositions in the Harry and Penelope Seidler House.

Since releasing his first solo album, Rask, in 2002, Davíð Þór has performed in several ensembles, including jazz trio Flís and AdHd, as well as collaborating with many of Iceland’s foremost musicians and theatre practitioners as instrumentalist, composer, arranger and producer.

His work has been recognised by numerous awards including both the Icelandic Music Prize and the Icelandic Theatre Prize. Davíð Þór also wrote, arranged and performed the music of Icelandic artist Ragnar Kjartansson’s most acclaimed video works: God (2007), The End (2009) and The Visitors (2012).

“Knowing about Seidler's interest in Bach, and with the house being so modern and brutal at the same time, it made me really reflect on contrasts,” Davíð Þór said. “To structure a written or improvised piece, you can start with a fundamental idea that is abstract, linear, melodic and functional, or even simply rhythmic and textured… I imagine this is similar to drawing a house – collecting ideas from the surroundings, adding and removing layers and constantly reflecting.”

Note: Photography and recording are not permitted at this venue.

Licensed venue: under 18s must be accompanied by a responsible adult. Babies and toddlers not permitted.

Australian architect, former member of National Gallery of Australia Council, and current member of the NGA Foundation Board, Penelope Seidler AM was the wife and professional partner of architect Harry Seidler.

She is the director of Sydney-based architectural firm Harry Seidler and Associates, and became a Member of the Order of Australia in 2008 for her work in the visual arts and architecture. She was made a Chevalier of the Légion d'Honneur by the French government in 2011, and also received an honorary Doctor of Letters from the University of NSW.

So, what was it like to walk, work and live life with one of Australia’s greatest architects? Penelope Seidler was with Harry through the highs, the controversies and the exhilaration of watching his designs make their mark on our modernist history. Inside the Harry and Penelope Seidler home that they designed together and shared, you’ll get an insight into their life at home, their favourite music and pastimes, and what that home meant to them. 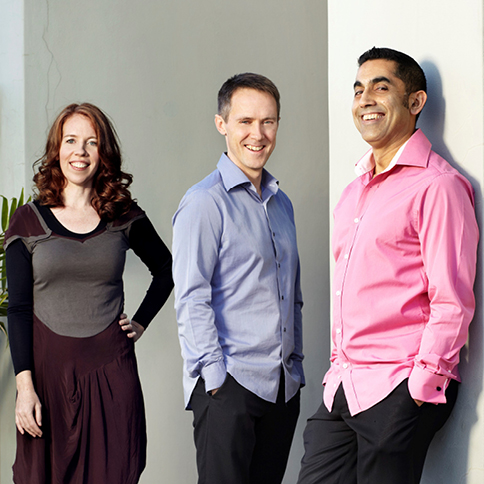 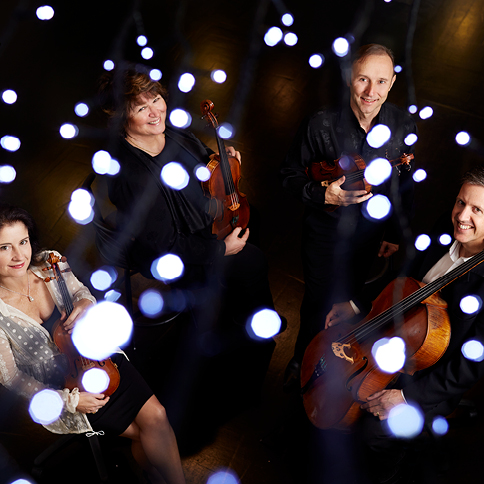 About an Hour | Theatre
Tribunal
X