The underground heroes mesh surf guitars with vintage synthesisers and frenetic drums to complement the speed and the space of the Australian landscape on screen.

George Miller told the National Film and Sound Archive that he tried to create “a silent movie with sound” in Mad Max, so audiences for this subtitled version will experience an authentic screening with a whole new musical spin on Miller’s chaotic future dystopia.

This film is rated R18+. Restricted to 18 years and over.

A fun, kitschy ride sure to curl your lips into a big, toothy grin ... the musicianship is superb
Echoes and Dust
Videos
Related Events 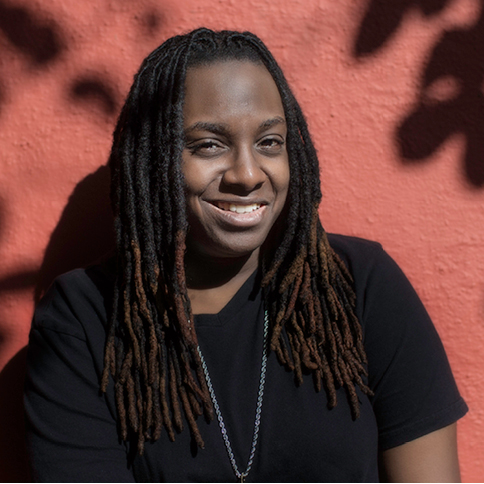