Night of the Living Dead with live score by Morricone Youth

The band made its name performing live reinterpretations of the soundtracks to classic films, including Eraserhead, Fantastic Planet, Nosferatu, Battleship Potemkin and George Miller’s 1979 masterpiece Mad Max (for which they’ll also be performing a live score on 26 January).

Bringing together spooky analogue synths, 70s prog and frenetic guitar riffs, Morricone Youth reinterpret music from the film, and perform original tracks in the vein of John Carpenter and Goblin, to create a completely new soundtrack.

This film is rated MA15+. Under 15s must be accompanied by a parent or adult guardian.

Widely considered one of the best and most talented ‘dark cinema’-themed bands working the scene
ravenousmonster.com
Videos
Related Events 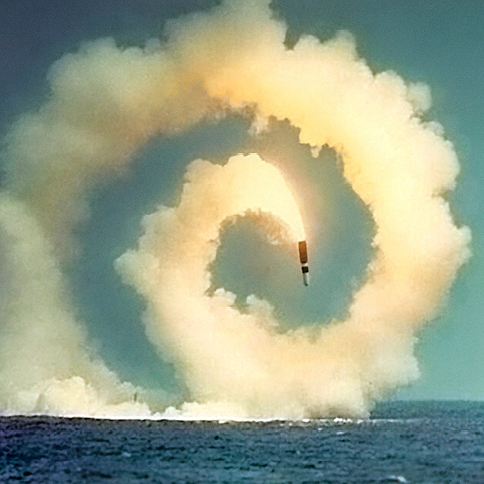