A theatrical reimagining of the raucous 1971 feminist debate 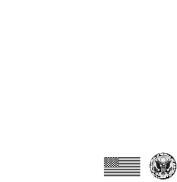 Based on the film Town Bloody Hall by Chris Hegedus & D.A. Pennebaker

An artful reimagining of the classic 1971 documentary Town Bloody Hall, which captured a raucous debate between author Norman Mailer and leading feminists like Jill Johnston and Germaine Greer (played by Maura Tierney). The debate may have taken place more than 45 years ago, but its themes remain relevant.

Directed by Elizabeth LeCompte, co-founder of acclaimed experimental theatre troupe The Wooster Group, the play combines live performance of real-life dialogue from the debate with video footage from documentary, both inhabiting the original film and derailing it.

Make a night of it! Add a Festival Feast at Buckley’s for just $30 (+bf) to your ticket purchase. See the full menu here.

Note: This show has a complete lockout. Please arrive 15 minutes early as latecomers will not be admitted.

Book your ticket for Tuesday 9 January at 8pm to take part in a Sydney Morning Herald Q&A With the Artists after the performance, and get a deeper insight into the work.

Download a PDF of The Town Hall Affair program > > Carriageworks
World Without Us 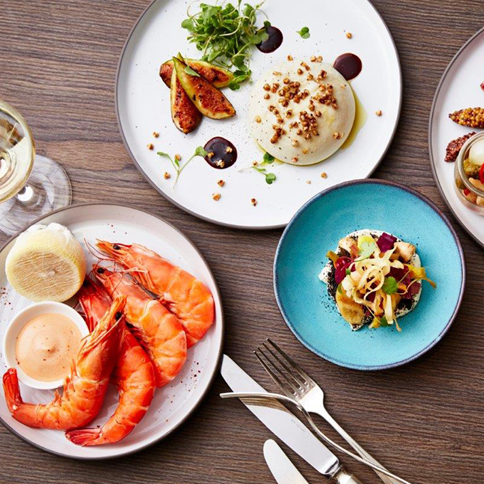 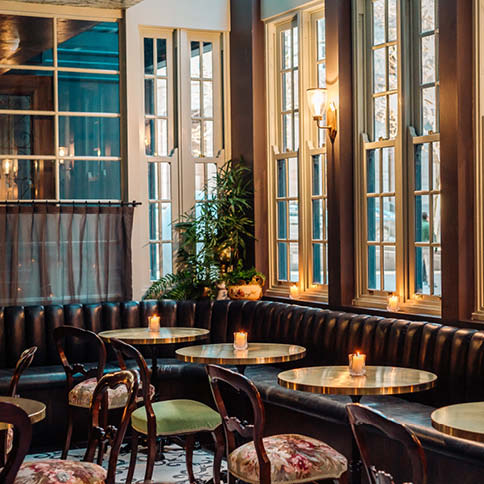 7 things you need to know about The Wooster Group